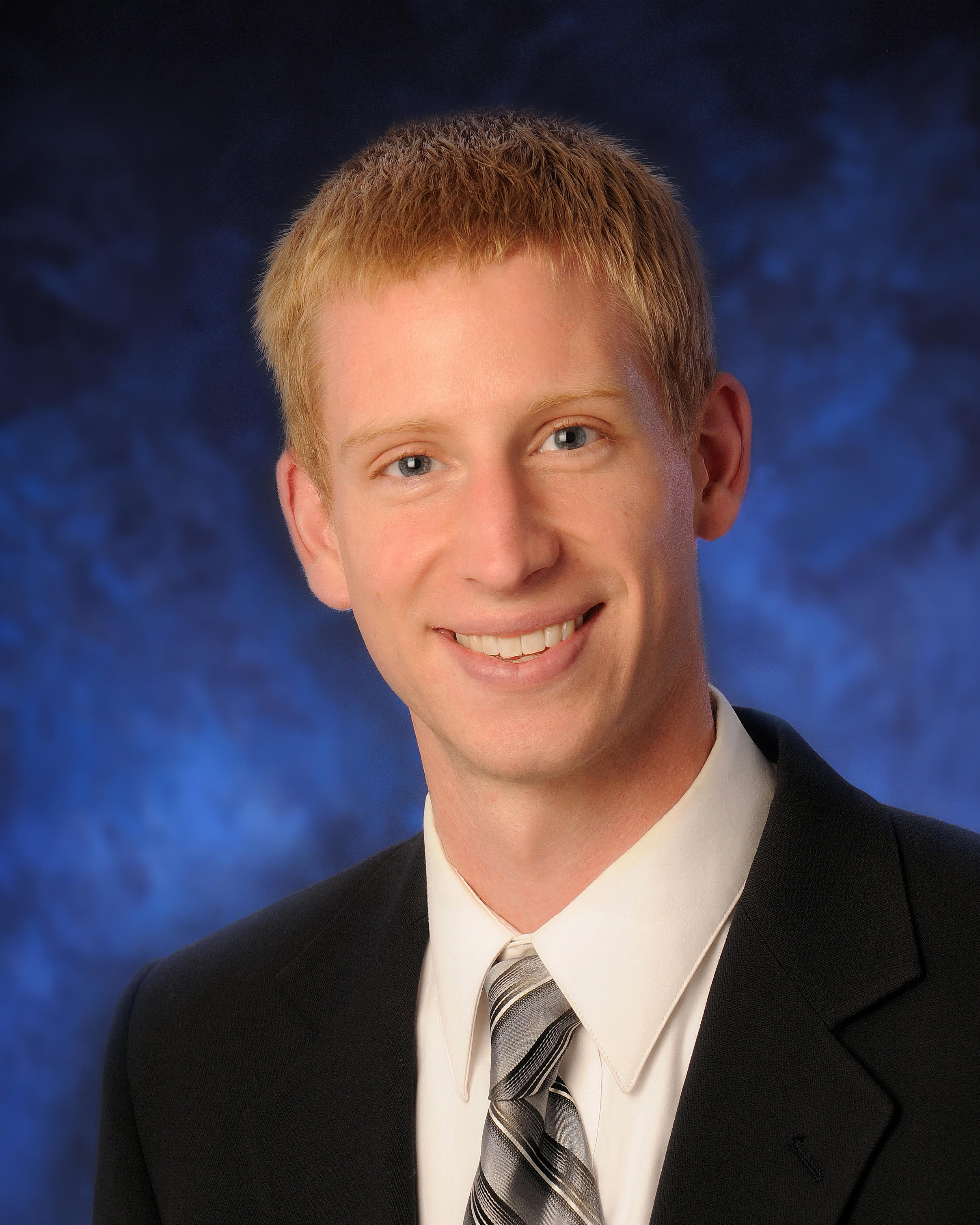 Dan graduated from the University of Portland in 2007 with a Bachelor of Arts degree in Spanish and Life Science. He spent a semester studying Spanish abroad in Granada, Spain in 2005. After working as a PT aide in Beaverton, OR following college, he enrolled in Eastern Washington University’s DPT program in Spokane, WA. He served as president of his class and graduated in 2011 with a doctoral degree in physical therapy. He was employed in Grants Pass for nearly two years before joining Jackson County PT in July of 2013.

Dan enjoys working with a general orthopedic population, and has a special interest in patients with spine pathologies, the prevention and treatment of running injuries, and the use of manual therapy to relieve pain, improve mobility, and maximize function with patients. He is currently working towards becoming an Orthopedic Certified Specialist through the American Physical Therapy Association, and has taken continuing education classes through the North American Institute of Orthopedic Manual Therapy.

This may be a good place to introduce yourself and your site or include some credits.